Impressed by @restlessmao thread about vanity fair’s rising stars (women) in 2010. Regarded as enjoyable to discover a comparable comparability with males. 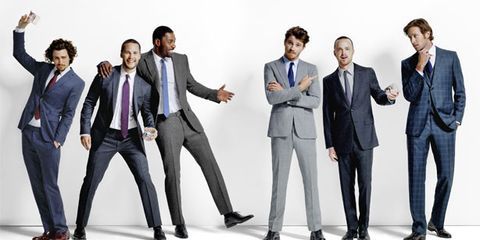 With Field Workplace receipts (supplied by TheNumbers.com). They rank as follows with lead roles

What are your ideas about these actors again then and now?

Did stay as much as the hype? the potential?

Is there a promising star from this time you’re stunned wasn’t included? Or has surpassed them now?